Home
Health
How Much Do You get for Donating Plasma?

How Much Do You get for Donating Plasma – A friend of mine asked me how to get money from donating blood. The answer is simple, really. You can’t. However, there is a possibility of earning some money through plasma donation. After that, he then asked about the difference between these two donations, and how come the blood donation is typically free while the plasma donation is paid.

When you donate your blood, you are donating with the intention to help fellow human beings. The donated blood will be used by medical professionals to help people in surgeries, labor, etc. It’s typically administered by the Red Cross. On the other hands, donated plasma will be used for commercial products by commercial businesses. Therefore, it is only fair that the plasma donator gets some money out of their plasma and time, right? 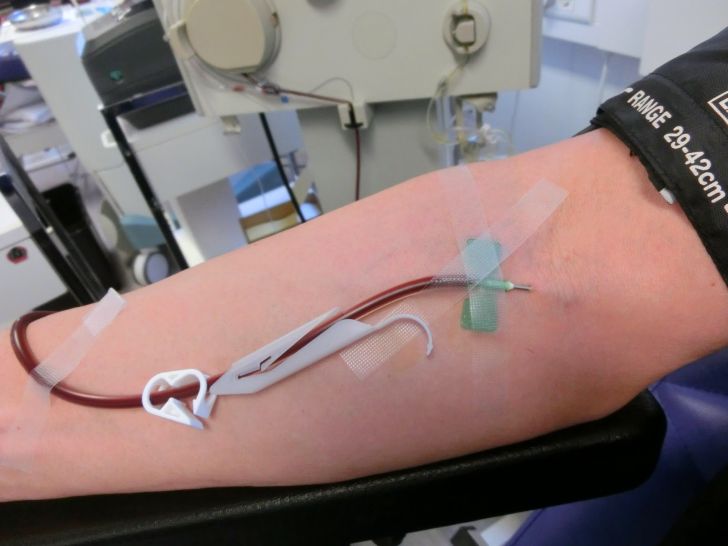 How does Plasma Donation Work? Is it Ethical?

For your information, the blood plasma is the clear liquid part of the blood that can be turned into medical products for those with special diseases such as blood clotting disorders. Inside the blood plasma, there are antibodies, proteins, enzymes and also water.

A typical plasma donation usually takes around one to one and a half hour. The process is not as simple as blood donation, so naturally, it takes more time. First, your blood is drawn, and then the plasma is separated a special device. After that, the blood will be transfused back into your body.

Donating your plasma is not against any rule whatsoever, so you can really get some extra money from plasma donation. After all, the whole process takes time and you are not harming anyone by donating your own plasma. For some, money earned from plasma donation can help them pay off their debts, and I think that’s completely okay.

How to Donate and Earn Money from Donating Plasma

Before you dash your way to the nearest donation site, you need to know whether you’re eligible or not. In general, you need to be at least 18 years old (or in some other state, 19 years old) and have at least 110 pounds in weight. Needless to say, you have to be a healthy person too.

Typically you can donate plasma blood twice every week (as long as there’s at least a day between), but that really depends on each of the private center policy. Some might only allow donation once every a month.

If you have decided to donate your plasma, make sure you bring proof of Social Security Number, valid Photo ID and proof of address. These three are the documents needed for the donation. You should also remember to eat properly and drink a lot of fluids before the procedure.

How Much do you get Compensated for Donating Plasma?

Now let’s begin the most important part of this article, shall we? The money you earn after donating blood plasma depends on three things, which are the quantity of the plasma, the location in which you are donating and the number of times you donate. People with more weight usually get more plasma, resulting in more earned money. The FDA guidelines show three categorizations for the poundage, including 110-149 pounds, 150-174 pounds, and 175-400 pounds.

The number of times you donate to a plasma donation centers will turn into additional compensation. Extra money is given to those who come back to donate their plasma. If we have to make an estimation, a typical person can earn somewhere between $10 and $45 for every time they donate.

Where Can I Find Plasma Donation Center?

Since these private donation centers are managed by companies, there is no clear and complete information about them from the government’s records. However, this kind of information can be found easily on the internet. Just open up Google and then search for “plasma donation center” added to your current city or state. We have some information about this too in our reference section. We highly recommend you to search for the reviews on these centers before you decided on the one you choose. 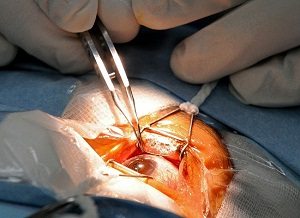