The Meacham Foundation Memorial Grant program is one of the assistance programs offered by the American Humane. It is a solid proof of their continuous effort in reducing the number of animals that have to be euthanized every year.

Statistically speaking, in the United States there are approximately 3.4 million cats and dogs that cannot find a new home, which makes the animal shelters have to take drastic measure to euthanize them. However, even though it sounds like a big number, this is actually a big leap of improvement. Back in the 90s, there was four to six times the number of animals euthanized. On the other hands, many organizations think that the number can be pushed even lower, and they are dedicating their time, effort and money to do it. 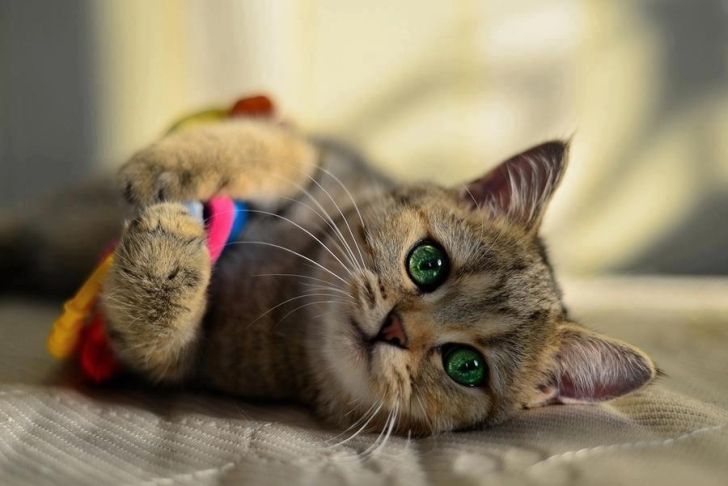 This is a grant that gives out up to $4,000 for animal shelters so that the shelters can improve the quality of the care for the animals there. Both public and private animal shelters are allowed to apply for the grant, and it is typically used for renovating the shelters or purchasing new equipment for improved care such as neuter equipment, renovation of cattery or kennel, and environmental enrichment for the dogs or cats.

It is important to remember that the money obtained is not meant as additional money to add the shelter’s budget, to reduce the debts, or to pay for a vehicle. Organizations that are going to use the money for renovation must own the property or have a long-term lease.

The organization that has received the funds must provide proofs such as documented photos and financial report that they have completed the project at least one year after receiving the grant money. We highly recommend that you keep all the receipts, invoices and other necessary documents because the foundation may ask for the copy of them.

As we have mentioned earlier, there are several grant programs coming from the American Humane Society. The Meacham Foundation Memorial animal shelter grant is only one of them. Below are the two other grant programs from the same foundation:

This grant is aimed at animal shelters that need money to pay for rehabilitation and medical expenses for abused animals. The grant awarded is up to $2,000 per fiscal year per agency.

As the name suggests, this is a grant awarded for animal shelters that experience some kind of emergency situation and need emergency support for the animals. Just like the Second Chance Fund, this grant award is up to $2,000 per fiscal year per agency.

If you are interested in applying for one of the three grant programs available from the American Humane Society, you can contact them via email to [email protected] or call them at 1-800-227-4645. 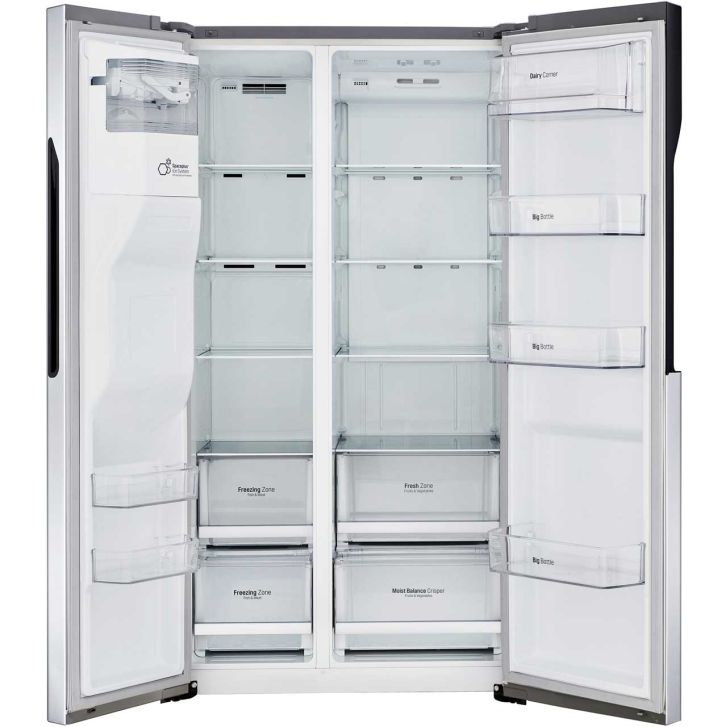