FEMA Storm Shelter Grants – Storm shelters are one of the many things people tend to neglect when they are building a house. Although most of the times having a basement is sufficient, but many death incidences happen to people sheltering in their basement during major storms, hurricanes or tornadoes.

A government agency that is responsible to act swiftly during major disasters like hurricanes, tornadoes or major storms is the Federal Emergency Management Agency (FEMA). They utilize the Hazard Mitigation Grant Program to help people who lose their basic necessities, which may include housing and storm shelters.

In regards to FEMA grants, individual home and business are in general not allowed to directly apply for any of the FEMA grant; but state, local and tribal nonprofit groups and governments are eligible for this grant. Some of the project examples are raising home level project that can reduce flooding risk and also creating public storm shelters.

There are no exact standard for the FEMA storm shelter grant. The system is based on cost coverage percentage. The grant recipient or the state should cover at least 25 percent of the total cost; which means that the FEMA grant will cover up to 75 percent of the total cost. It is also important to note that for each declared disaster; the fund coming out for the FEMA grant will be limited to 15 percent from the total annual budget (with some exception).

The first thing to remember is the FEMA Grants will only be accessible after the president declares a disaster. When this happens, states can start to request for the grant. Anyone who are in need for storm shelter should go to their respective local government officials. From there, the agency will contact their State’s Hazard Mitigation Officers. The procedure goes on to the region’s FEMA officers. So as you can see, there are several steps need to be done. However, the review time depends on the complexity of each project.

Getting the FEMA Storm Shelter Grant

If you want to have a bigger chance on getting the FEMA storm shelter grant, you should consider making a community appeal to your local government officials. In other words, you should collect at least 20 housing units from low to moderate income families. Your area should also be inside a State that’s been hit by a major storm, tornado, or hurricane in the last three years. You should also remember that you have to apply for the grant BEFORE you start building, purchasing or installing a storm shelter. If you have started the construction, then your eligibility is void automatically. 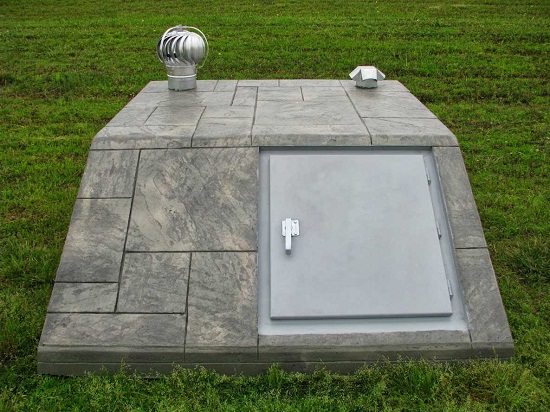 The storm shelter is usually installed in manufactured home parks, and the size will be decided depending on the number of people it should protect. It may also help to have a tornado siren installed in your city so that the FEMA officials can tell that you’ve done something to protect your community. To check the status of the application, you should contact your State’s Hazard Mitigation Officers.