Sexual abuse is a serious problem that is against the law and has to be dealt with no compromise. Becoming a victim is hard; therefore, the grants for sexually abused victims can be a glimpse of hope for those who want to improve themselves.

First, let’s see if the government has some programs that support sexually abused victims. There is no doubt that the government shares the same opinion like our opinion on the danger of sexual abuse. Therefore, it is only natural that there are a number of grant programs from our government, coming from the Office of Violence against Women (OVW). The programs are authorized by the Violence against Women Act in 1994, and they are designed to help the country reducing sexual assault, stalking, dating violence and domestic violence.

First, there’s the Sexual Assault Services Formula Grant (SASP). This program can give direct intervention and assistance for the victims. The grant money is given through states government, which then will distribute the money for rape crisis centers and other nonprofit organizations that can provide direct assistance to the sexually abused victims.

Second, there’s the State and Territorial Sexual Assault and Domestic Violence Coalitions Program. It’s a similar program compared to the SASP, which focuses on providing and empower the victim services activities. The grant is available for each state’s domestic violence and sexual assault coalition, which may be consisted of federal government, state government, local government, nonprofits, crisis centers, etc. We recommend you to contact your local Department of Health and Human Services to see more information about the programs and providers funded by this grant.

There’s also the Grants for Tribal Domestic Violence and Sexual Assault Coalitions Program. The difference with the other two grants is that this grant program is aimed to cope with the sexual assault and domestic violence taken by a member of an Indian tribe. Eligible applicants are tribal coalitions.

There are several other federal grants for sexually abused victims, but to my knowledge, there is no direct grant available from the government. All of the grants are given to support programs for abused victims. You can, however, contact your Department of Health and Human Services to get information on the providers.

Of course, there are more sources available for grants; most comes from foundations like the R.O.S.E, which stands for “Regaining One’s Self Esteem”. This foundation provides housing, counseling and funding assistance for college education for the sexually abused victims. They also provide education, community efforts, and friendship to give the victim morale support.

The William S. Abell Foundation is also a great foundation that may be able to help sexually abused victims, especially women and their children. There are housing assistance, education funding, health services, counseling, social and legal services.

Last but not least, I would like to conclude that the Federal government has many programs, but none of them is direct grant programs. On the other hands, you can search for personal and direct grants and other assistance from your Department of Health and Human Services, along with various nonprofit organizations and foundations that provide grants for sexually abused victims. 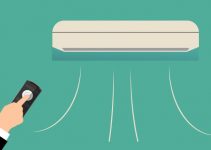 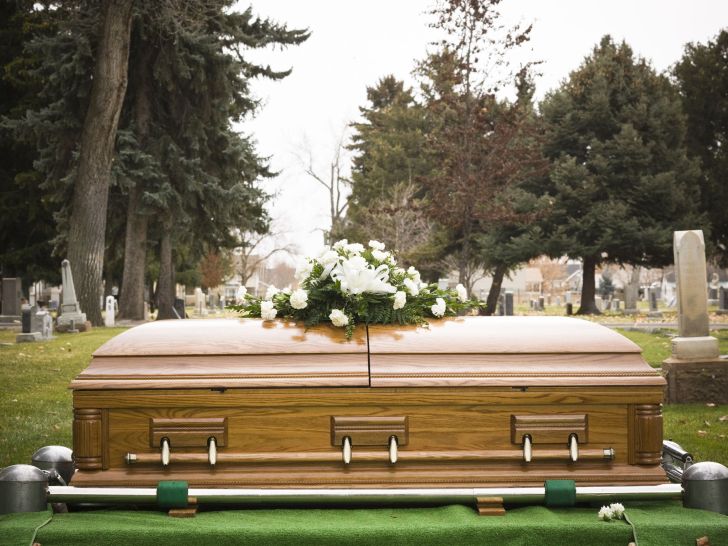