Home
Science & Technology
How to Get Video Game Grants

Video Game Grants – Creating a video came is sure fun and rewarding, but it can cost quite a lot of effort, energy, and money to do it. But can you get some financial assistance to make your game a reality?

The idea of video game grants has been around for a while, and recently there’s a buzz on the internet about video game grants that comes from –surprisingly– the government. This exciting news comes from the National Endowment for the Arts (NEA) which released its new guidelines for funding and grants.

The new rule is called the NEA Arts in Media, which supposedly replace the Arts in Radio and Television rules. This NEA Arts in Media rule expand its focus for other media outside of radio and television, which also include theatrical, mobile phones, mobile contents, and even video game category. 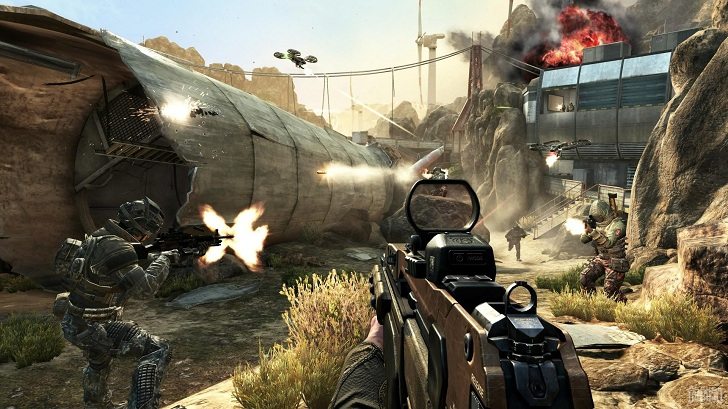 The grant award amount varies greatly, depending on the scope, platform and complexity of the project. For your information, the grants coming from NEA is usually falls between $10,000 and $200,000. So you see, it’s pretty big, and big grants usually come with complicated process. Your application will be examined by an advisory panel, which will then decide whether your project can be included as works of arts.

There are four outcomes expected from the project you’re submitting to the NEA, which are:

For the most part, your project has to have artistic excellence in order to be considered as one of the candidates for this grant program.

This grant is not for everyone. The NEA specifically said that they only give this video game grant for nonprofits, specifically those who have gotten their tax-exempt 501(c)(3). Therefore, if you are aspiring game creators who are currently looking for a way to fund your game project that can help a lot of people, you may be qualified for this grant.

There are other alternatives, of course. But they all have one similarity. The grant providers are looking for a game that has more value than just a regular game. Development grants and research grants are often a good source for this. The development grants are usually available locally, with the main aim is to promote economic growth, while the research grants are grants that may be given to the game developers under the name of research.

Whatever it is, I hope you find your video game grants! 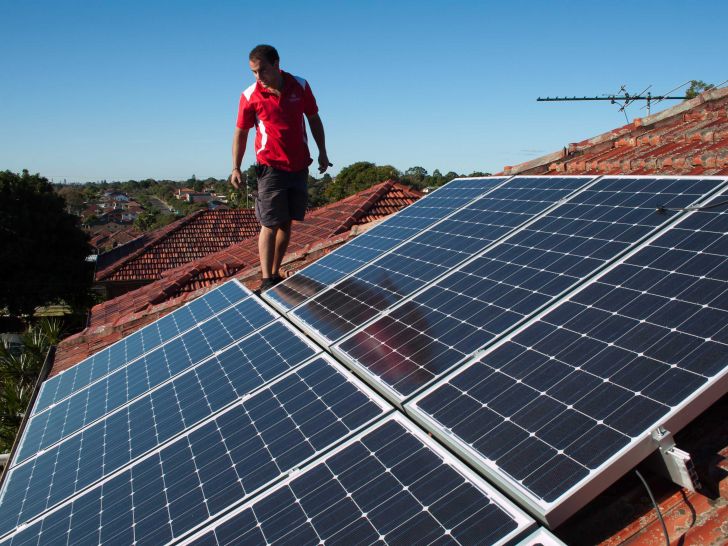 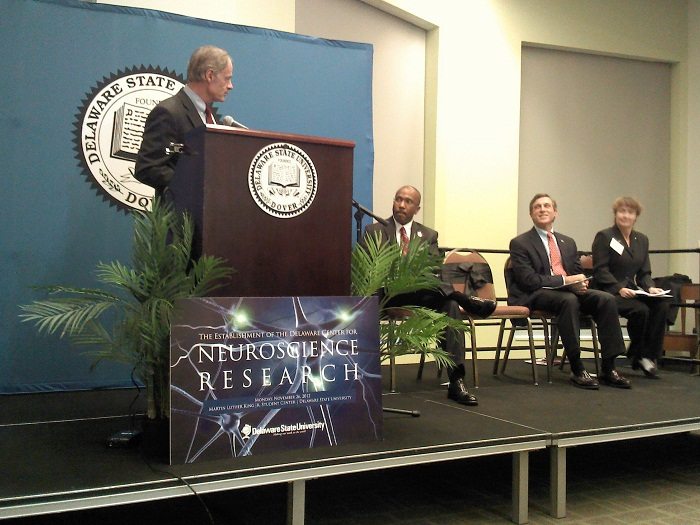