Here we provide information about the best and the worst place to work among government agencies in the US. First let’s find out which one is the best place, shall we?

Surprise, surprise! The best agency to work for among government agencies in the US is The Nuclear Regulatory Commission. Believe or not the agency that had to deal with the hazardous nuclear material in the United States had the highest ranking in employee satisfaction in 2010. This rank is obtained in a survey involving more than 263,000 federal workers in the US.

If you ask “how come?” then the answer could be ranging from the salaries, insurances and community acknowledgment to their work. As an agency that deal with hazardous things The Nuclear Regulatory Commission offer considerably high salary as well as high amount of insurances just in case something wrong happen.

Now that we know the best Government Jobs in federal government agencies and institutions, which one is the worst? Well, according to the survey, you might want to avoid working for the National Archives and Records Administration and the Department of Housing and Urban Development.

The Method to Rank the Government Jobs

After this we will provide you the lists of government jobs best and worst place, but first let we explain you how the ranking is obtained.  The Index score to rank the best places to work is calculated based on three different questions, they are:

Will I recommend my organization as a good place to work?

Considering everything, how satisfied are you with your job?

Considering everything, how satisfied are you with your organization?

After the answers were collected the researchers use the percentage of positive responses (agree or strongly agree; satisfied or very satisfied) in a weighted formula o calculate the final score of each government job.

Here is the list of best and worst Government Jobs places.

10 Best Federal Agencies to Work For

10 Worst Federal Agencies to Work For

There is the list of place, hope you who interested in government jobs find the information useful. 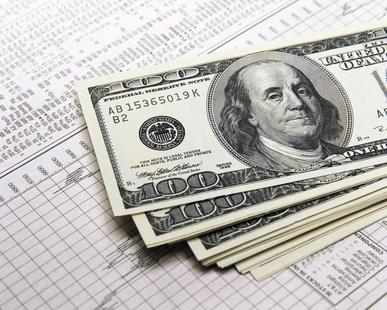 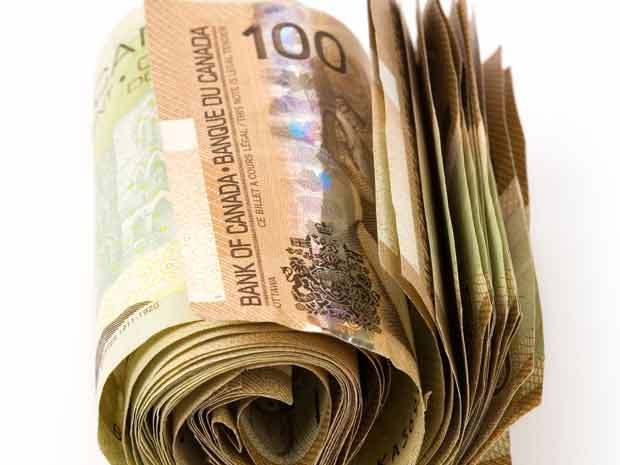