The first time I heard the word Zolp scholarship, I thought that the other person was joking. But to my surprise, it’s apparently true! You can really go to college simply by having Zolp as your last name. This unusual scholarship is offered at the Loyola University Chicago, and it is still available until today.

The Loyola University Chicago is a Catholic university, so it is understandable that the college is giving the money for someone named Zolp that can proof that he or she is a Catholic. You need to provide a copy of your birth certificate and also baptismal certificate to their financial aid office.

The scholarship program was made in honor of Father Zolp, a local Catholic priest back in the 50s to 70s era. Interestingly Father Zolp is not affiliated with the Loyola University –other than being a Catholic– but he did said that he wanted to mark his name in Chicago and help people get educated.

One good example of this comes from a local family which surname is, well, Zolp. Bernard and Alice Zolp never imagine that in the 80s they could get all four of their children to go to college by using this odd scholarship. Now, Bernard and Alice said that some of their grandchildren are following the steps of their parents! Back then the Zolp scholarship can be used to fund the full tuition for four years, but now things may not be the same.

Since the money allocated for the scholarship varies from year to year, the amount of scholarship is uncertain. Another factor that affects how much money you get from the Zolp scholarship is the number of people named Zolp applying for that scholarship. Obviously, more applicants means less money. 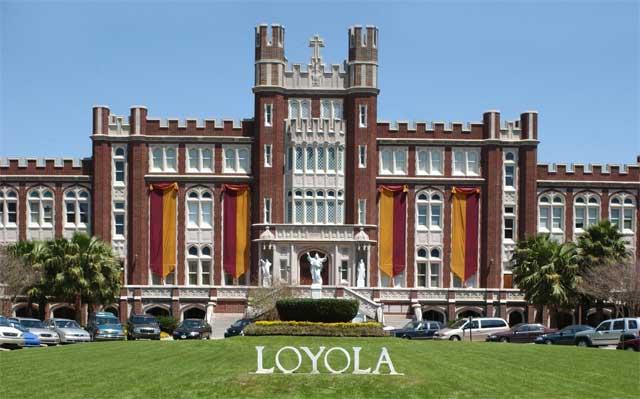 As we have mentioned earlier, the Loyola University Chicago is a Jesuit, Catholic university. It has a pretty long history, dating back from the year of 1870 when it was first established. Currently, it is the only catholic University available in the Chicago area, and it remains as one of the largest Jesuit Catholic universities in the United States.

According to its official site, the Loyola University is consistently ranked among the ‘top national universities’ from the U.S. News & World Report. It also maintains cooperation with several well-known organizations such as the Carnegie Foundation.

That said, the Zolp scholarship program is not the only unusual scholarship available in this university. One good example of this would be the Plocieniak Scholarship program. This is also pretty interesting because it provides money for students or future students who are fluent in Polish language.

All in all, I think you should consider the scholarship program seriously, especially if your last name is Zolp. Education in the United States is only going to get pricier, so if you have a chance on getting that degree for a very low price; I say that you should go for it! Of course, there are many other standard scholarships and grants program for those who doesn’t have Zolp as their last name, so don’t give up! 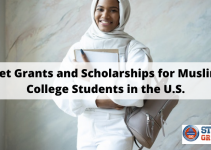