As you may have expected, this scholarship program was initiated by one of the most influential women in the United States, Oprah Winfrey. Over the course of decades, Oprah has proved that she really does care for equal education for every American. She proved it as she created the Oprah Angel Network, a charity foundation that has helped many college students that has financial problems.

There are a number of universities and colleges that receive the money from Oprah in the form of Oprah Winfrey scholarships, including the Morehouse College in Atlanta, Georgia, the Tennessee State University, etc. There’s also a program known as A Better Chance that provides funding for college preparatory programs.

There are three foundations that are related to Oprah, namely the Oprah Winfrey Foundation (OWF), the Oprah Winfrey Operating Foundation (OWOF) and the Oprah’s Angel Network (OAN). The first one we mentioned is focused on channeling Oprah’s passion in philanthropy, which cover various aspects including educational, arts and medical venues. The OWOF is focused on providing educational help for people in South Africa, especially African girls. Last but not least, the OAN is the foundation where you can participate in donating money for those who are in need. The OAN ensure that 100 percent of your money goes directly for those who need it because Oprah has covered all of the management and fundraising expenses.

Out of the three foundations mentioned above, the scholarships and grants are available from the Oprah Winfrey Foundation and also Oprah’s Angle Network. The scholarships provided are aimed to help students with extreme financial need. That said, the scholarship works a bit differently from your standard scholarship program.

The money from the program is used for funding approved universities scholarship programs, typically programs that are in favor for ethnic minorities and women. Therefore, it is pretty unlikely that the money will be given directly from the foundation to an individual.

Therefore, if you’re planning to apply for the scholarship program; it would be best to contact your current college or university’s financial aid office and ask them if there’s any program affiliated with the Oprah foundation. For example, there’s the Oprah Winfrey Scholars Program for African Women in New York University’s Wagner School of Public Service. If you are currently in senior high school, then it would be best to start researching the universities, college or schools that have received money from Oprah Foundation.

Most of the scholarship programs funded by Oprah foundation in the universities focused on providing help for needy African American women, so you can consider this as a minority scholarship too. It is important to have some proof that you really come from a low-income family, so the best course of action would be completing the Free Application for Federal Student Aid (FAFSA). Fulfilling this will determine your eligibility for the Pell Grant, which can be the gate for the Oprah Winfrey Scholarships and grants in your college. 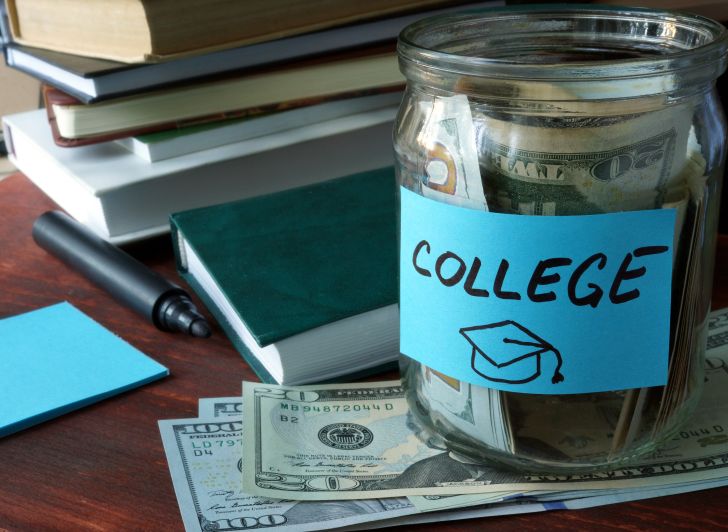